On November 15th Wall Street Week released a pre-recording and edited interview with Ben Bernanke.  The comments and interview itself started out very generic as expected.   As the interview carried on though Dr. Bernanke's comments loosened up and became very revealing and at times comical.  When it comes to Income Inequality he says "I don't get it".  He seems shocked at one point about Richard Fischer's belief in his empathy toward the American people. As for how he wants to be remembered he says "for making the Fed more transparent."


The interview starts out about his past, where he grew up, what his family is like, how he meet his wife, etc.  About 8 minutes in the interview gets its momentum. 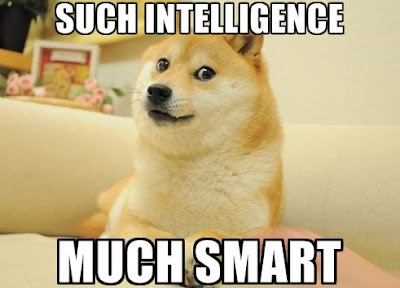 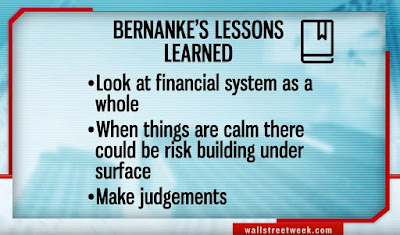 16:23 Scaramucci "Richard Fischer says your very empathetic of the American people" to which Bernanke smiles and says "well that's interesting". 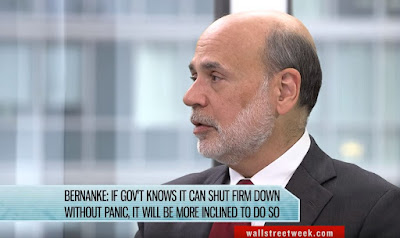 19:43 He comments on the realization that academics and their world of Unicorns, EMH, and Broken Windows have no place in the real world where every word matters when it comes to talking about markets.

The rest of the video is for you to discover, around 21:50 he makes his income inequality remarks.